I mention books for sale every once in a while. If you'd like to purchase a used BDAG Greek-English Lexicon, please visit https://www.facebook.com/groups/1654686161451014/my_posted_content 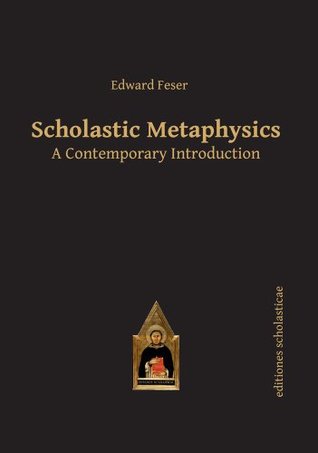 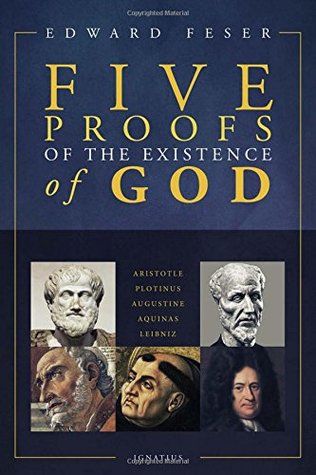 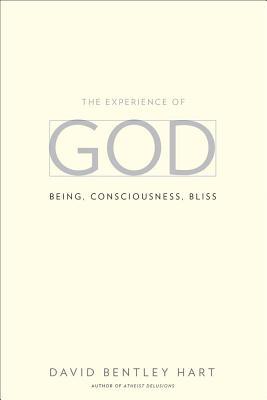 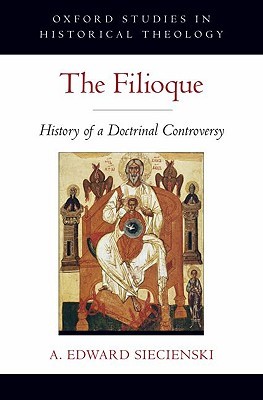 The Case of Concealed Complexity

NWT 2013: "And they are singing what seems to be a new song before the throne and before the four living creatures and the elders, and no one was able to master that song except the 144,000, who have been bought from the earth."

ESV: "and they were singing a new song before the throne and before the four living creatures and before the elders. No one could learn that song except the 144,000 who had been redeemed from the earth."

Byington Bible in Living English: "And they were singing what seemed to be a new song before the throne and before the four creatures and the aged men; and nobody could learn the song except the hundred and forty-four thousand who had been bought from the earth."

Maybe the NWT translation for Revelation 14:3 has been explained before, and from my experience, there is usually a good lexical basis for such renderings. From my research, most translations prefer to render ἐδύνατο μαθεῖν with "able to learn" or "could learn." However, once I started to examine this issue a little deeper, it became clear that "learn" in this context obscures certain complexities of the infinitive μαθεῖν or the lexical form, μανθάνω.

First, I will quote the BDAG comments on this Greek word and Revelation 14:3:

So three meanings are in play from BDAG: learn, understand, and hear, but the lexicon appears to favor "learn" or "understand." Compare the Greek word
μάθημα, from which we get "mathematics."

"They sing a new song before the throne and before the four animals and the elders; and none could understand the song except only the hundred and forty-four thousand who have been bought from the earth."
Louw-Nida:


Buist Fanning thinks μανθάνω does not denote "learn to sing and thus join in" but rather "learn and thus understand the song's significance" (Revelation, page 390 ). See 1 Corinthians 4:6.

The term μανθάνειν here could mean “to learn, to be instructed” in the ordinary sense, or it could also refer to the ability “to understand,” a higher, more esoteric type of knowledge (Hadorn, 150; K. Rengstorf, TDNT 4: 407). It is possible that the second kind of “understanding” is referred to here, and if so, there is an interesting parallel in 2 Cor 12: 4 (Boll, Offenbarung, 19), where Paul claims that someone (probably referring to himself) was caught up to the third heaven and that “he heard things that cannot be told [ἄρρητα ῥήματα], which a person may not utter.” Like the 144,000, Paul heard something in heaven that was impossible or inappropriate for others to hear or understand.

Grant Osborne (Revelation) contends that the "basic meaning of μαθεῖν (mathein), to 'instruct' is "certainly intended here." He appeals to 1 Corinthians 4:6; 2 Timothy 3:7 and the "catechetical context" of Revelation 14:3.
Posted by Edgar Foster at 9:17 AM 4 comments: